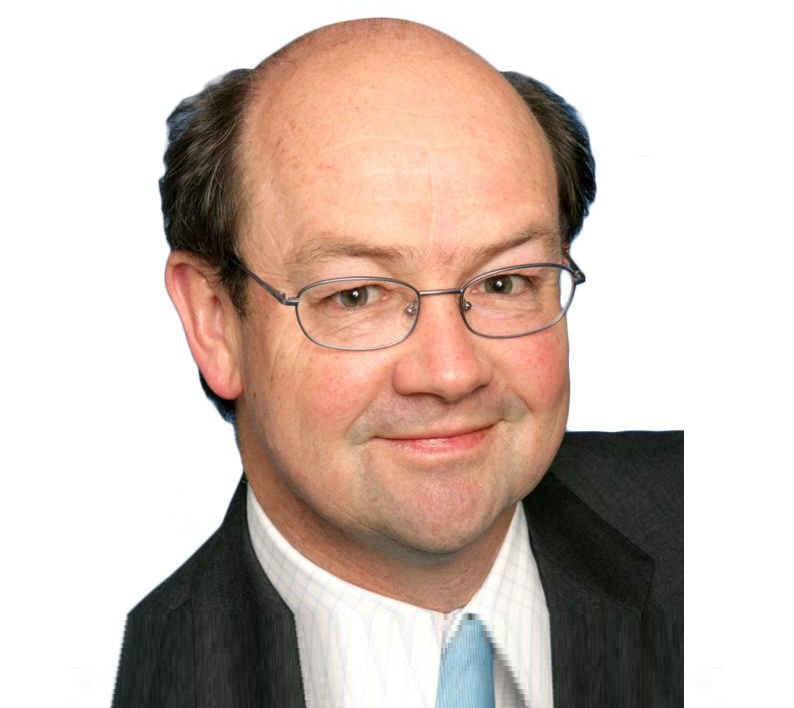 Ross was for 25 years a partner, and is now Of Counsel, in the Sydney office of global law firm Baker McKenzie. In addition to managing the brand, marketing and commercial  work for a range of multinational consumer law clients, Ross was also the pro bono partner and lawyer for significant charities including Benevolent Society, the oldest continuously operating charity in NSW.

Of his connection with Cooper he notes:  “I first met Cooper when we shared scoring duties for his brother Mitchell’s Sydney Grammar U 13 cricket team, when Cooper was just nine.  His love of all things sport, his ambition to be as good as he could be at his chosen sports and his closeness to and support of his family were apparent from the outset. These ingredients and his engagingly quirky personality helped us form a strong bond over succeeding years. I followed his development and achievements closely, often surprised at what he was capable of when he set his mind to it. I see Cooper’s example in his last year as setting the benchmark for the effort and tenacity that CBRF must demonstrate so that real progress is made, and ultimately victory achieved, in the fight that Cooper began. I am pleased to help CRBF take up that fight.“