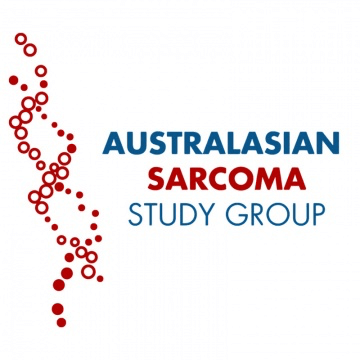 The ASSG is pleased to announce the 2019 funding round for the Sarcoma Research Grants is now open.

To read more please go to 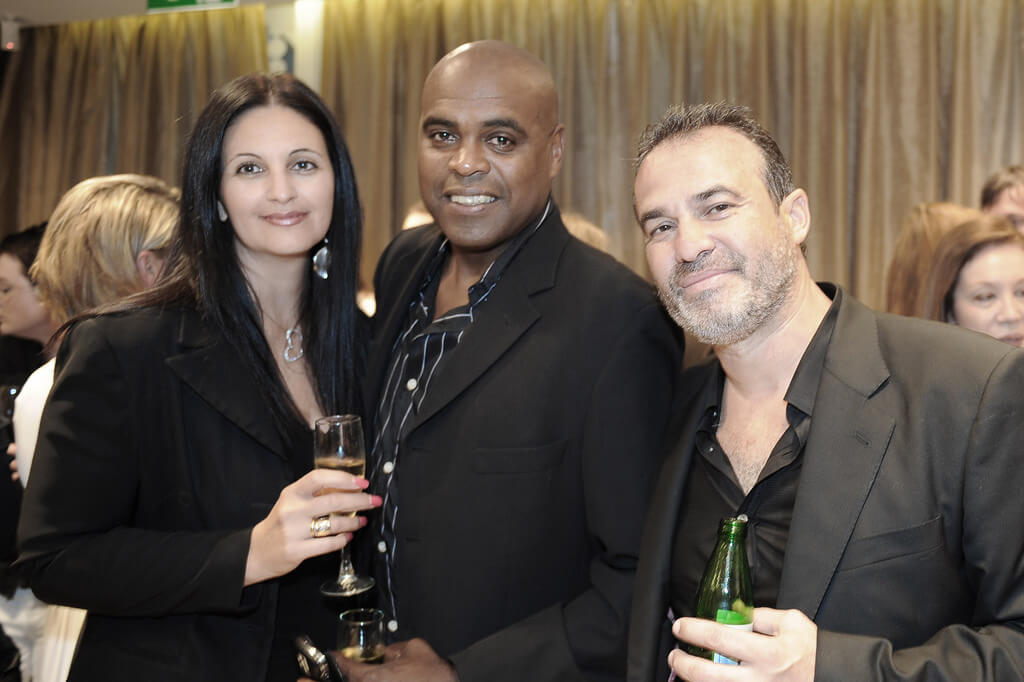 Every now and again, a family comes into your life whom quietly and without fuss make an enormous impact.  The Autores are one such family.

The Autore family, preside over the Autore Group, which is one of the largest South Sea pearl companies in the world, and providores of quality assured luxury jewellery and South Sea Pearls.

The remarkable success of The Autore Group is testament to the innovative vision of Founder and CEO – Rosario Autore, whose designs have become celebrity favorites worn by Angelina Jolie, Halle Berry, Sarah Jessica Parker, and Selena Gomez, to name just a few.

However the Autore branding is very much a family affair.  Rosario’s very talented wife Jane is Design Director, and daughter Ruby is simply outstanding as Director of Marketing, and both share the same depth of passion for the family business as Rosario himself.

A visit to the Autore pearl jewellery design entity in Sydney’s CBD, is an experience in itself.  Set high on level 32, with harbour glimpses, you cannot help it be in awe of the myriad of magnificent designs, and the magnitude of the work going on behind the scenes.  The pearls are individually graded by hand and eye, in preparation for distribution to the world’s most prestigious jewellery houses and wholesalers, and it is a veritable hive of creative activity.
However it is not the physical location, nor the glamorous surrounds that stand out the most, it is the warmth and welcoming nature of the Autore family.  This is a family who not only work together, and represent a collective of creative genius, but they also share an indescribable capacity to give to others.

Earlier this year after the Indonesian earthquakes, the family set up a Go fund me account for the Lombok Earthquake victims, for those so badly affected in a region for which the Autore family held a long association, through pearling.  This campaign has raised over $63,500 in two months, and is well on its way to achieving its $200,000 goal.  I would urge each of you who reads this blog, to press the link below, and to contribute to this very worthy cause.

I have heard many stories about this family’s capacity to give, and to help others who may be in need, yet I was still surprised at the magnitude of random acts of kindness, always behind the scenes, this family were responsible for.

Our family was one of those blessed to have been a recipient of the Autore family generosity.  Cooper had attended Scots College with son Luca and a lovely friendship was forged.  One of our family’s favourite photos prior to Coop’s passing, was from Luca’s 18th birthday, when Coop was clearly having the time of his life, and without a care.  Moments such as those were so rare for Coop, and so very precious to us.

We thank Luca sincerely for his beautiful words:

I met Cooper during our time together at Scots and or friendship sparked instantly through our similar interests in sport, this connection grew even stronger after he moved to Sydney Grammar.

Throughout high school we created a strong bond through our friendly competitiveness in sport and would always attempt challenge each other, whether it be who scored the best try in touch or who got more points in a game of NBA 2K.

Playing Rugby throughout our school years, Cooper and I would often find ourselves marking each other on the field. He had grit and raw competitiveness which was something I always admired in him and would always strive to match. He was able to play any and every sport with such talent and grace, truly an all-round sportsman.

Cooper’s sense of humour never ceased to bring a smile to my face and his infectious laugh would always brighten up the mood of everyone around him. He could always bring out the best in his friends, family and those around him.

I will never forget Cooper’s ability to always hold himself in a positive light no matter the situation, even during his unrelenting battle with sarcoma. He was always able to take the setbacks in his stride and face them head on with courage and a good sense of humour, it was something I greatly respected in him.

After undergoing various treatments, I was so glad that Cooper was well enough and able to attend my 18th birthday party in April 2018. It was great to see him enjoy himself and share memories with not only me but many of our good friends.

My friendship with Cooper is one I will always treasure as he was always able to look positively at every situation. He had an extremely special energy and happiness which rubbed off on everyone, including myself, and I’m grateful for sharing so many special memories with him.

The Autore family, and the company solicitor Michael Furlong, were the first to put their hand up to provide two superb pieces for the launch of  CRBF on March 28, 2017.  Their generosity returned over $6000 on the night, which went directly to the inception of the Comprehensive Sarcoma Centre at Chris O’Brien Lifehouse.  I remember Cooper commenting on how much the gesture meant to him at the time…

After Cooper’s passing, the family once again showed immense generosity of spirit, in overseeing the design of The Cooper, a bracelet which Jane placed so much love, consideration and thought into designing.  Each intricate detail, was clearly put into place, with our precious son in mind, and it was indeed so very difficult to contain emotion, when the finished result was unveiled.  It was the very essence of Coop.

During a time when our family has literally been brought to its knees with grief, there are families like this one, who have reminded us we do not walk this road alone.  With their love, kindness and profound generosity, they have gone over and beyond to ensure there is a lasting legacy of Cooper to be found in their exquisite creations.

When you lose a child, those connections you may have with the past are so very meaningful, and statements such as this exquisite piece, become a lasting memory for each of us to hold on to.

The Autore family through their generosity of spirit, have also provided a great deal of hope to young sarcoma patients, with ten per cent of each sale being directed to urgently required clinical research into sarcoma.

Rosario, Jane, Ruby and Luca, words simply fail to express our infinite gratitude to each of you.

To purchase ‘The Cooper’, and in doing so contributing to research for young sarcoma patients, go to 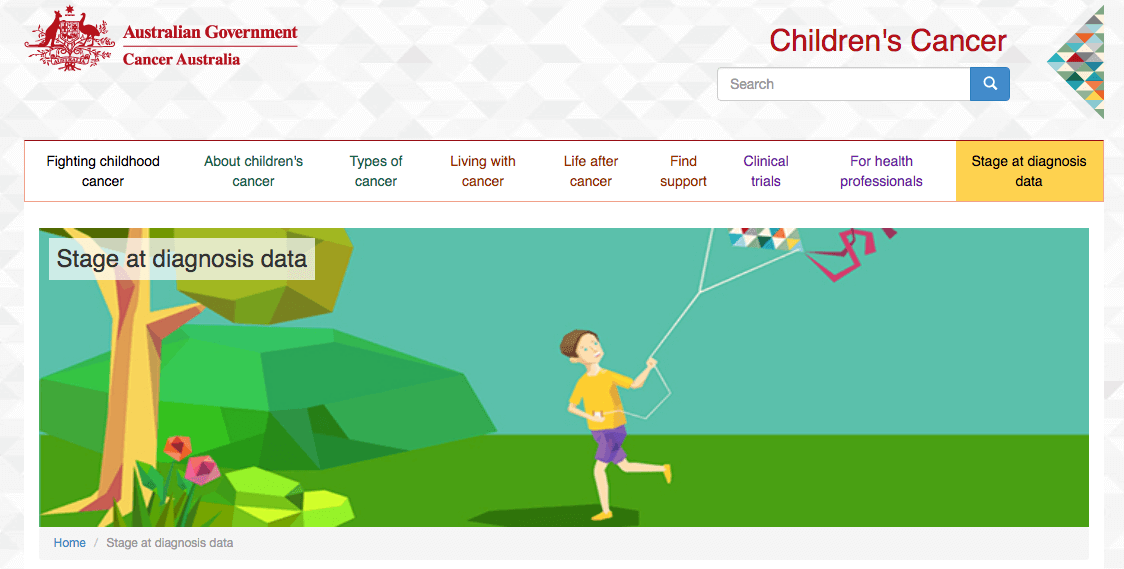