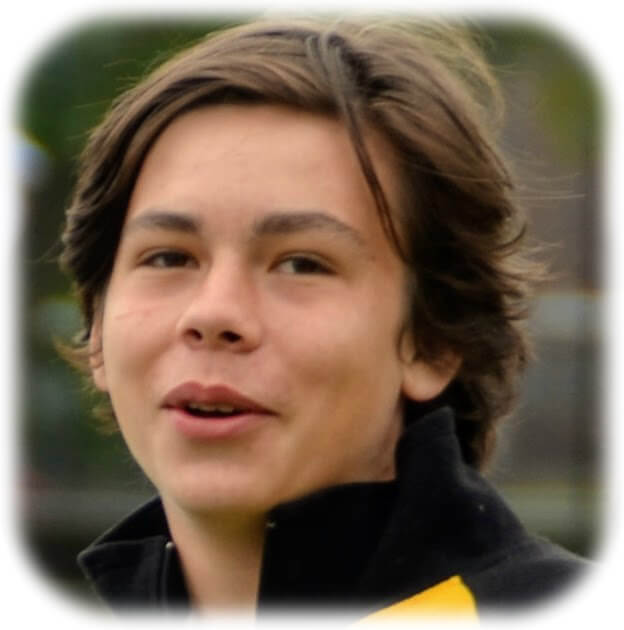 Cooper Rice-Brading was a junior elite AFL player, representative cricketer and talented rugby player, heading toward his HSC year at Sydney Grammar School. From a parent's perspective, his education was always paramount, however we had remained supportive of his dream, to see how far elite sport could take him.

On his birthday in late January of 2016, Cooper was on a father son trip to the Australian Open, and was lifting some light weights in the hotel gym. He complained of soreness in his bicep/tricep region, which he, and the medical professionals engaged to care for him later that week, attributed to a possible muscle tear.

He was after all, a devout sportsman, and like most other sport mad sixteen year olds, prone to a range of minor injuries.  After being referred for a routine MRI, our seemingly healthy, sport-loving son who had by then just turned seventeen, learned he had an aggressive and rare osteosarcoma or bone cancer.

Life as he knew it, changed irreversibly for Cooper... 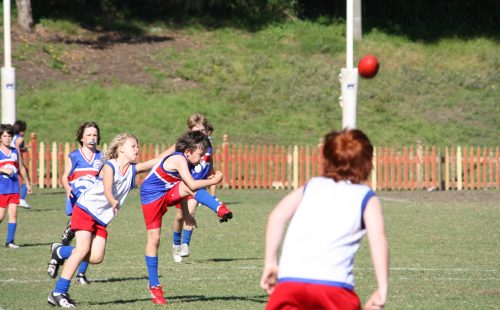 The immediate changes to Cooper's life were not limited to the diagnosis, but the realisation it would extend to muscular skeletal impairment caused by extensive surgery to remove the tumour, which would place a serious question mark over the sports he loved so much. 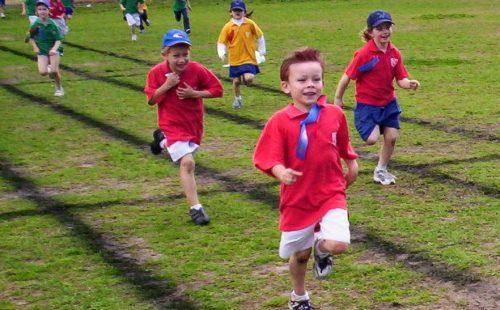 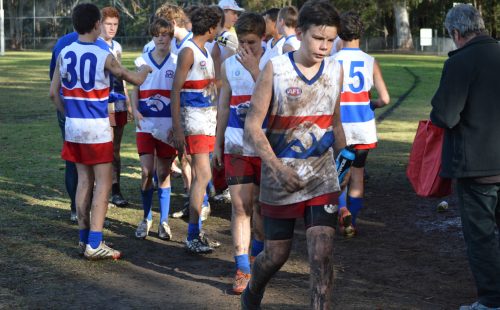 School attendance, was severely interrupted due to days of hospitalisation each week when certain drugs in the chemotherapy protocol were administered, together with the obvious side effects of these drugs. 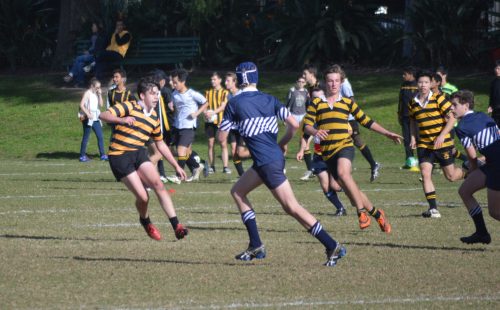 Undoubtedly, the mental toughness required to meet this challenge head on, was where Cooper came into his own. 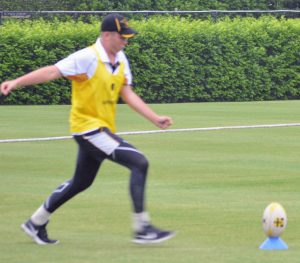 Cooper had for many years, been known as a formidable competitor on the football and cricket fields of Sydney, however his sarcoma diagnosis proved by far, to be the toughest challenge. 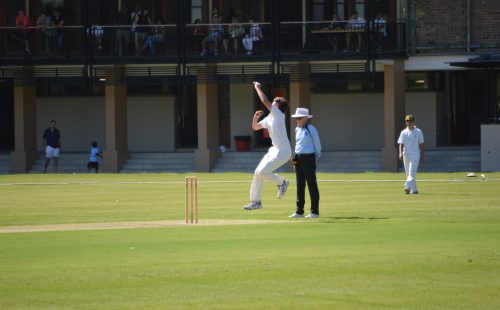 Whilst his courageous battle has come to a tragic end, Cooper's spirit continues to inspire those closest to him on a daily basis.

Join us for a trip down memory lane

Please help us change the trajectory for sarcoma patients globally