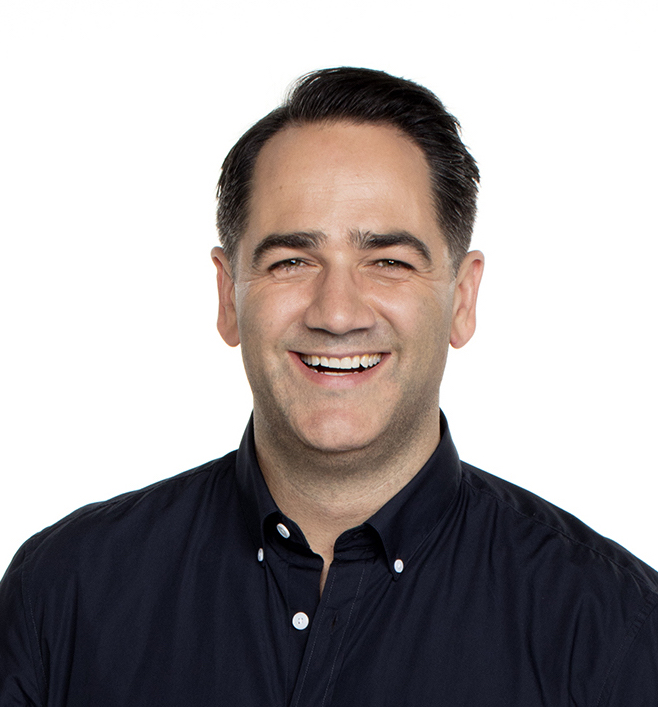 Michael ‘Wippa’ Wipfli has graced the Sydney airwaves since 2011. After beginning his radio career in Perth, then becoming a regular on the ‘Hamish and Andy’ Saturday morning show,  he moved to Sydney and teamed up with Ryan ‘Fitzy’ Fitzgerald at Nova 969. The boys started their breakfast show tenure together and have been entertaining Sydney siders over their breakfast and on their commute to work ever since.  Michael attended Scotch College, Melbourne, and is married to Lisa, with two lively little boys, Ted and Jack.  Michael’s family and his highly successful media career, however, are but two of the many facets of his very busy life.

Michael has volunteered extensively in the not for profit space, with organisations such as Bandaged Bear(Westmead Children’s Hospital), My Room Children’s Cancer Charity, and the Cancer Council.  Michael also had intimate knowledge of sarcoma, through the tragic loss of a close friend, and used his medical connections nationally, to assist Cooper and his family in sourcing treatment options.

Michael formed a very special, and deeply meaningful friendship with Cooper in the final year of his life, enabling him to laugh, to dream, and to experience the normalcy he so yearned.  Not once did Michael fail in his support of Cooper through the very difficult times.  Since Cooper’s passing, Michael has vowed to assist the Foundation in very practical terms, by joining the Board, to ensure Cooper’s vision and his legacy are preserved.