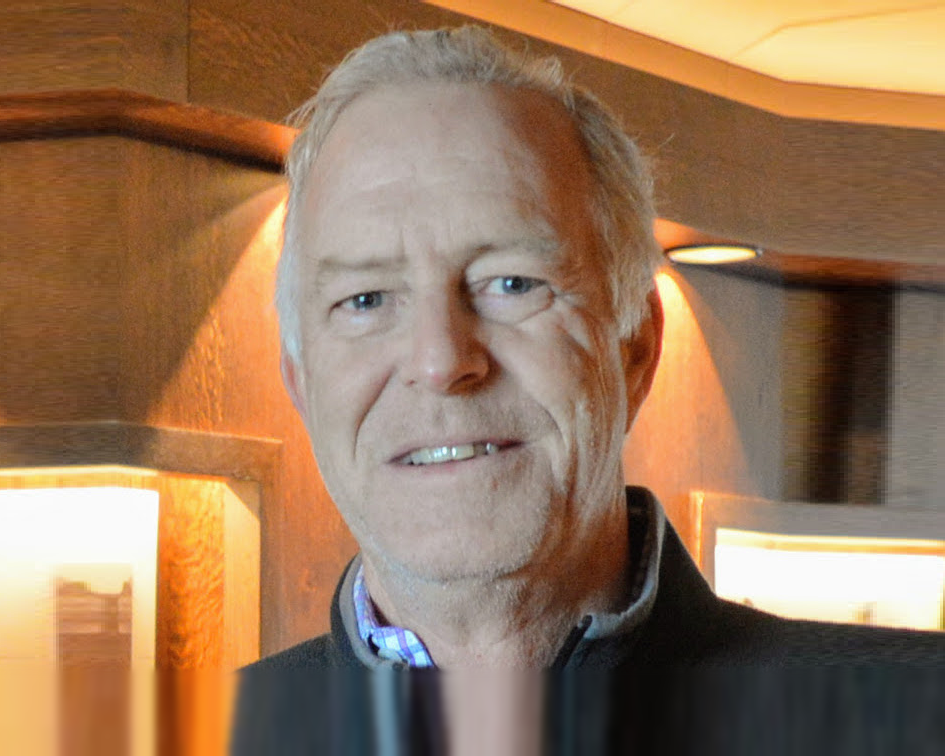 Diploma of Law (College of Law), Solicitor of the Supreme Court of New South Wales

The Autore Group is a vertically integrated South Sea pearling corporate group which was established as an international wholesale pearl merchant business operating out of Sydney in 1991.

In 2004, The Group expanded its operations to include South Sea pearl farming when it established P.T. Autore Pearl Culture, an Indonesian entity, operating various pearl farms in Indonesia, mainly on the islands of Lombok and Sumbawa.

In 2007, the Group became involved in both the manufacture and wholesale and retail sale of its own range of bespoke South Sea Pearl jewellery and for some 3 to 5 years the Group operated retail stores both in Australia (Sydney and Broome) and Macau and through retail partnerships with.

As the Group’s General Legal Counsel since 1995, having been its external solicitor since 1992, I have seen and been intrinsically involved with and in its development as one of the world’s leading pearling businesses. The legal work I have been required to oversee runs the full gamut of commercial legal practice with particular emphasis on contractual negotiation and drafting, trade practices and trade marks law, administrative and employment law, Australian and international commercial law, commercial litigation and pearling law (Australian pearl producers and their operations are governed by specific state and territory-based legislation).

“I first met Cooper in about 2007 when I was the club cricket coach of his older brother, Mitchell. Cooper would attend the team’s training sessions and was keen to join us despite the 3 year age differential. Cooper was initially a little tentative but with some encouragement, not much was necessary, he was soon participating as if he was a fully-fledged member of the team. It was clear from the start that he was a talented young athlete who coupled his talent with a raw enthusiasm, both to prove his worth and also to try to get under his brother’s skin and prove his worth.

Initially, I was concerned to ensure that Cooper’s involvement did not put him in any physical danger but those concerns were soon assuaged by his ability to hold his own against boys significantly older and more physically developed. It was an early indication of his competitive spirit and determination and it wasn’t long before I recruited Cooper to play for us when various rep players were unable to play club matches in light of their rep cricket demands.

Cooper never shirked from the challenge, whether in the field or with the bat. He was always up to the challenge and was a very welcome addition to the side. For some 3 or 4 seasons, Cooper was effectively a member of the team and on a number of occasions it was his contribution that got the side over the line. Cooper was one for whom stepping up to the plate was never a problem. The bigger the challenge, the greater delight in seeing if he could meet it. He mostly did.

Cooper’s competitive nature and desire was impossible to miss but it appeared to be positively based and healthy as opposed to being self-indulgent or merely driven by ego. He was a team player and wanted the team to do well, not just himself. These were characteristics deeply imbedded. He was a great example to us all as was his courage in the face of a much bigger challenge, one which claimed him ultimately but not without a fight.

His battle was an incredibly difficult one which he bore with grace and fortitude and his desire to do what he could to assist others similarly suffering was a further indicator of his thoughtfulness and staunchness. Impressive! When an opportunity presented itself to me to see if I could assist, there was no way I could not agree to try to step up to the plate and do my bit. If, in any way, my contribution can make the lives of fellow sufferers a little better (and hopefully considerably better), I will be very happy to be working in Cooper’s shadow and re-tracing his gutsy steps.”