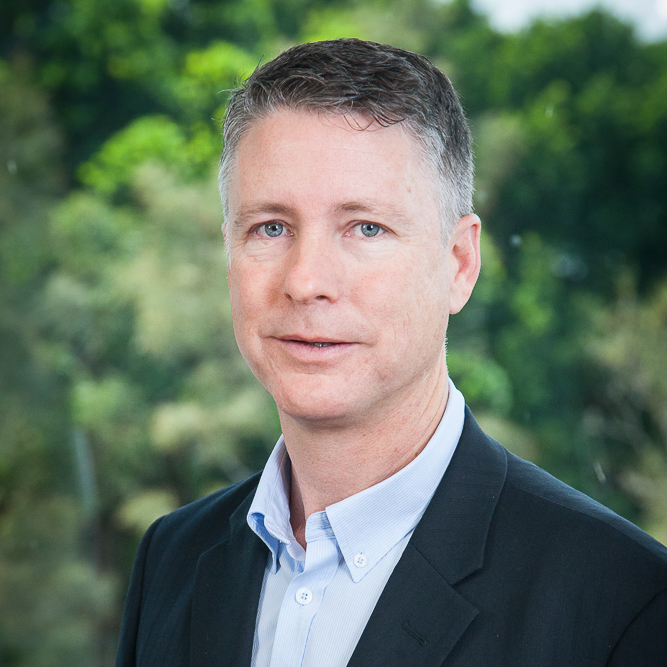 After graduating from the Australian National University in 1994, Colin began his corporate career with Andersen Consulting (Accenture), and today, has some twenty five years senior management and executive level corporate experience, working within three of the largest global IT entities.

Outside the corporate world, Colin has worked in a voluntary capacity for both Matthew Talbot Homeless Services Woolloomooloo, together with The Wayside Chapel, Kings Cross, working at the coal-face with severely disadvantaged members of our community.

His greatest achievement however, does not come within the confines of the boardroom, nor with regards to his philanthropic passions, but instead in his role as a very proud and dedicated father to two boys, Mitchell and Cooper.  It is this role that has lead him to become co- founder of the Cooper Rice-Brading Foundation.

When Colin’s youngest son Cooper was diagnosed with a rare and aggressive osteosarcoma in February 2016, it became apparent to him, something had to be done to improve the unacceptable mortality rate for this cancer, which predominantly affects adolescents and young adults.  His passion to facilitate answers, provide hope, and to change the trajectory of this cancer for young patients, together with being privy daily, to Cooper’s courage and strength of spirit throughout, inspired the inception of the Cooper Rice-Brading Foundation.