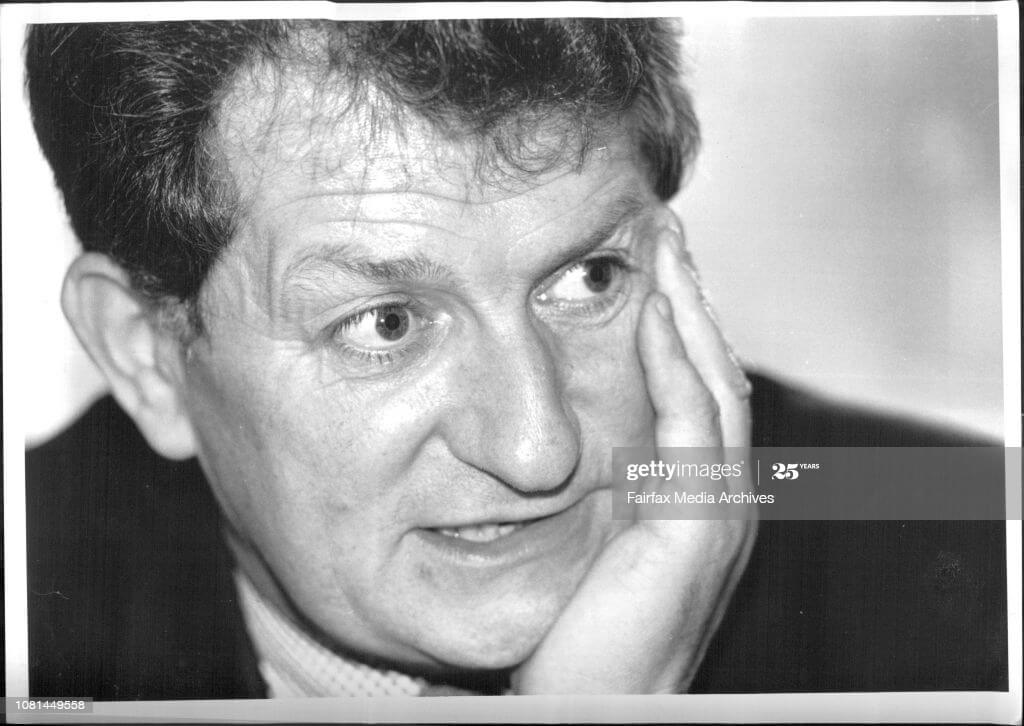 Today we mark the passing of a man so very special to many cancer patients over many decades.  A man who would take all the time in the world to spend with his patients, allaying fears, providing hope and comfort, while engaging his special brand of patient interaction and profound kindness. Professor Martin Tattersall, or ‘Prof’ as he was known to many.

Following Prof’s time at Cambridge and the University College Hospital, he completed physician and research training at the Royal Postgraduate Medical School, The Institute of Cancer Research, and Harvard Medical School.  Possibly what isn’t as commonly known, was his passion for rowing culminated in his participation and subsequent win in the prestigious Head of the River, representing Cambridge University.

Throughout his stellar career, he was Professor of Cancer Medicine at the University of Sydney from 1977, the youngest person to take this prestigious position at the age of 36, and a clinical academic at Royal Prince Alfred Hospital.  His published works spoke for themselves, with over 600 academic peer reviewed articles, and 23,000 citations.

However Prof’s legacy lies with not only his relentless pursuit of a cure for cancer, but the personal interaction with his patients.

Cooper’s  first meeting with Prof Tattersall could have gone either way.  Coop was a headstrong, sport mad young man who had just turned 17, and Prof was in his 70’s, and a highly  accomplished oncologist.  As it turned out it was a match made in heaven.  We understood Coop had the best of the best medically, however what we did not know at the time, is the man entrusted with Cooper’s treatment, was also renowned for the way he interacted with his patients.

The lynchpin as it turned out was Prof’s inherent love of rowing.  He was not only a distinguished physician, but a passionate and very accomplished athlete.  The two would share many stories over the 18 months spanning Cooper’s treatment.

Cooper and Prof forged a very close relationship, and that relationship became one of the driving forces for the inception of CRBF.  Cooper could always rely on his team led by Prof, together with Keith Cox, OAM, and Dr Richard Boyle.  His questions were relentless and the information they each provided was the only information we would refer to throughout the gruelling treatment regimes.  It was no surprise the three comprised the first appointments to the CRBF Medical Advisory Board, together with recent member Professor Angela Hong.

Prof was also a champion of patient’s rights.  He fought tirelessly to have Cooper included on a clinical study in which he felt the science demonstrated,  showed enormous validity.  At that stage Cooper had exhausted all mainstream options, with little hope.  Despite the fact Prof was forced to swim against the tide with pushback from so many areas, including government agencies and treating hospitals, he managed to have the trial approved on compassionate grounds, which finally gave Cooper the hope he so needed.  Sadly, due to the red tape involved,  too much time lapsed and Cooper’s condition was too advanced by the time the trial had been approved.  At times, this aspect of Prof’s work proved to be frustrating and heartbreaking.  At his very essence, he was a deeply compassionate man who genuinely cared for his patients.

The world today is poorer for Professor Tattersall’s passing.

From all at CRBF, we extend our deepest condolences to Sue, Peter, Mark and Stephen, and their extended families for their devastating loss.