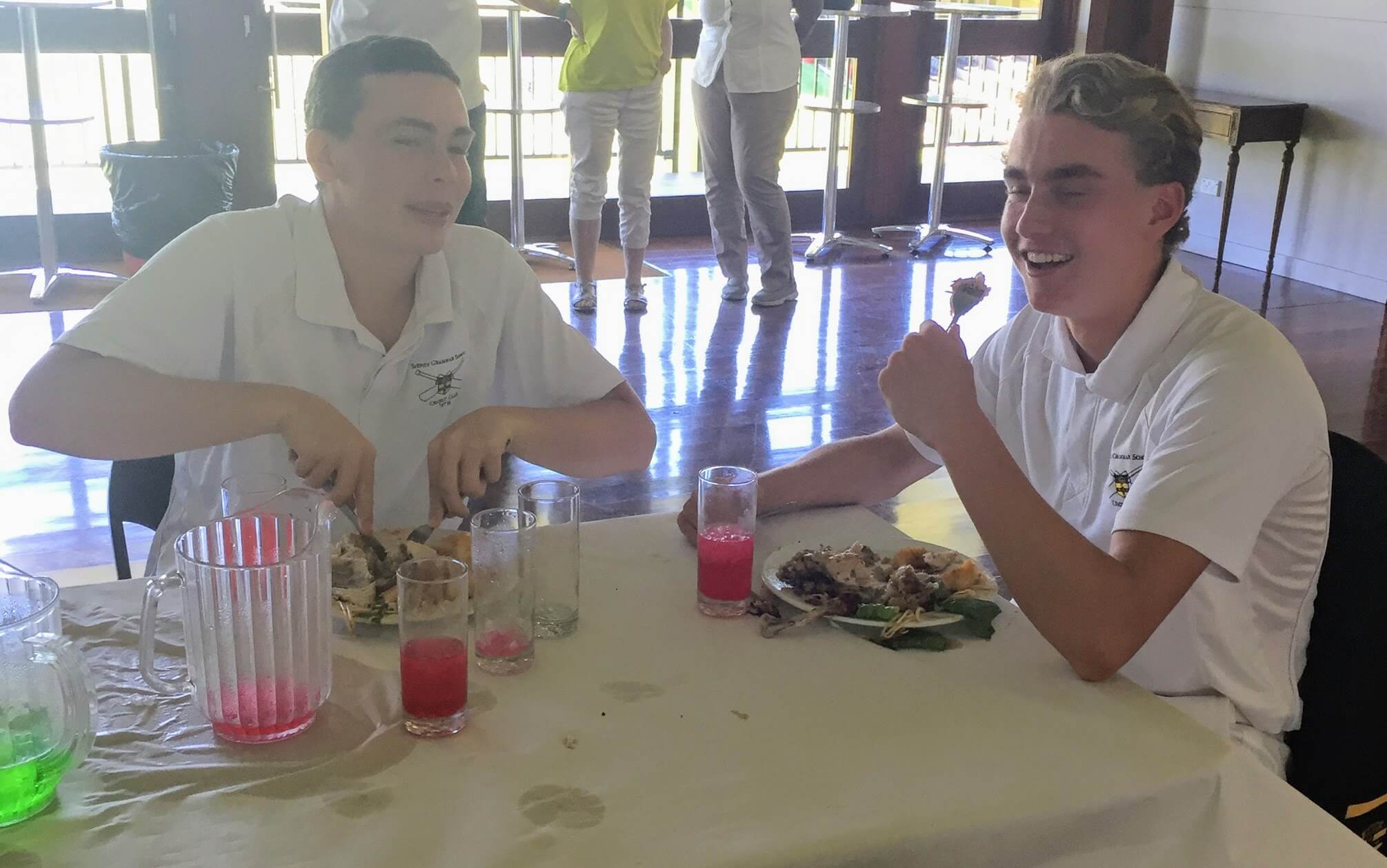 A very excited Coop jumped in the car after the school sports carnival in July of 2014, announcing he had found the next Sydney Swans first grade player.

Coop had for some time been studying the form from afar, of this new SGS student who hailed from Cranbrook, and had noticed he was skilful, dedicated, lightning fast, and according to Coop, he had just the right balance of ‘mongrel’ and passion.   Needless to say – he liked what he saw. 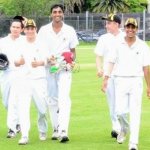 We were intrigued as it was rare for Coop to comment on others – he liked to back himself, and always did so.  At a school where AFL was not an option for sport, it was even more rare to find those boys who did play the game at club level, and whilst there was a depth of AFL talent, this young man had obviously stood out from the rest.

The two formed a special bond, forged by the commonality of AFL, and then playing in the school cricket side together.  They shared a love of sport, and a wicked sense of humour, often at the expense of others – but never spiteful.  Some of my most fond memories of the boys were during cricket lunches where there was a look of pure joy on Coop’s face whilst devouring ‘Charcoal Charlies’, and strategising about removing the opposing side.

Lachie was not only a talent on the AFL field, but also proved to be a formidable opponent on the cricket field.  At one point, he and Coop opened the bowling for SGS, and they relished every moment.

When Coop was diagnosed with osteosarcoma, it was Lachie and his beautiful family who were the first to put their hands up for anything and everything, and to this day, nothing has changed.  Carolyn, Simon, Lachie, Ned and Ella provide our family with love and support, and never waver.

Cooper loved the fact ‘ Swaney ‘was then shorter than him, and enjoyed letting him know, he needed to grow if he was going to be serious about his AFL.  This was his way of letting Swaney know he backed him.  Swaney took the advice and grew…almost as tall as Coop – but thankfully he knew better than to overtake him.

Lachie was one of the few friends Coop would allow to see his condition deteriorate – a testament to their friendship, and the trust Coop held for his friend.  At 16, Lachie showed immense courage in visiting and supporting Coop during some of his darkest moments – sometimes Coop was so weak Lachie would be forced to leave after a short time, but this never phased him.  Suffice to say most adults would have found this process excruciatingly difficult – but Lachie took it in his stride, and provided untold comfort to Coop’s troubled mind throughout his swift deterioration. 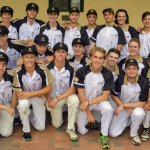 On September 3rd, Lachie ably assisted his team at the East Sydney Bulldogs to a premiership, and as always, took a starring role in doing so.  It is of note, this was only two days after we farewelled Coop in the hallow surrounds of the John Vallance Hall, on September 1, 20187.

As you may imagine, it was an easy decision to ask Lachie to join us as Ambassador at CRBF in honour of his friend who treasured their time together.  We know that Coop would have loved to have seen how Lachie’s career is taking off, but it would come as no surprise.  He always knew it would. 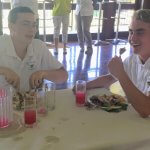 There is no doubt there will be an ever-present voice during every game Lachie plays, during what will no doubt be a stellar AFL career.  It will be telling him what he is doing wrong, and how he can do it better – and reminding him he will NEVER grow to 189.5cm…