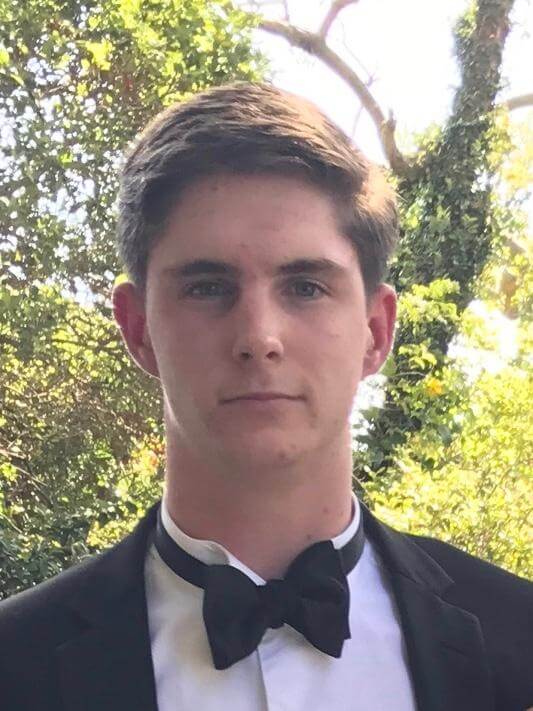 When I moved to Sydney for the start of year 6, Cooper, also new to the school, was a massive influence in making that transition seamless. It was Cooper and his family who took my brother and me to watch an AFL game for the first time, a sport I had never seen before and it was Cooper who later encouraged me to give the sport a try for myself. It was from these foundations that our friendship was built.

Learning about Cooper’s diagnosis was obviously a shock and a very sad moment, but it wasn’t something I understood the realities of very well. My initial mindset was always one of optimism, that this would be a great challenge but one Cooper would come away from. I think this was largely the attitude Cooper adopted as well. One of the things I most admired about Cooper was his resilience and refusal to ever complain. He much preferred to keep himself busy and enjoy spending time with his mates than feel sorry for himself, which is something that definitely rubbed off on the people close to him.

When Tania asked if I would be interested in being an ambassador for the foundation, it was an easy decision. The work that the foundation has done so far in raising awareness and funding research into Sarcoma is astonishing. Cooper gave me so much through my friendship with him, so I leapt at the chance to help in any way I could. I am immensely proud to represent to foundation and I hope we can continue the great work that has already been done.