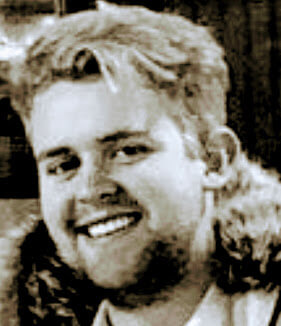 I first met Cooper when he joined Scots and instantly became extremely good friends. We shared a passion for sport wether it was playing it, watching it or discussing it.

I played with and against Coops in multiple sports Cricket, Rugby and Aussie Rules to name a few, he was such an exceptional athlete which meant it was a lot better to play with him rather than against him. When ever I was around cooper I could guarantee that I could have an uncontrollable laughing fit, he was the funniest person I’ve ever met and that never changed.

When Cooper moved to grammar I was fearful that our friendship would grow distant but thankfully it never did. When Cooper got sick he never complained not once, he was so inspirational the whole way through and showed endless amounts of courage and perseverance. Coops really is a role model, he is an inspiration to me and I am sure to everyone around him.

I am very proud to be an Ambassador for Cooper because he was such a good person and a good friend.