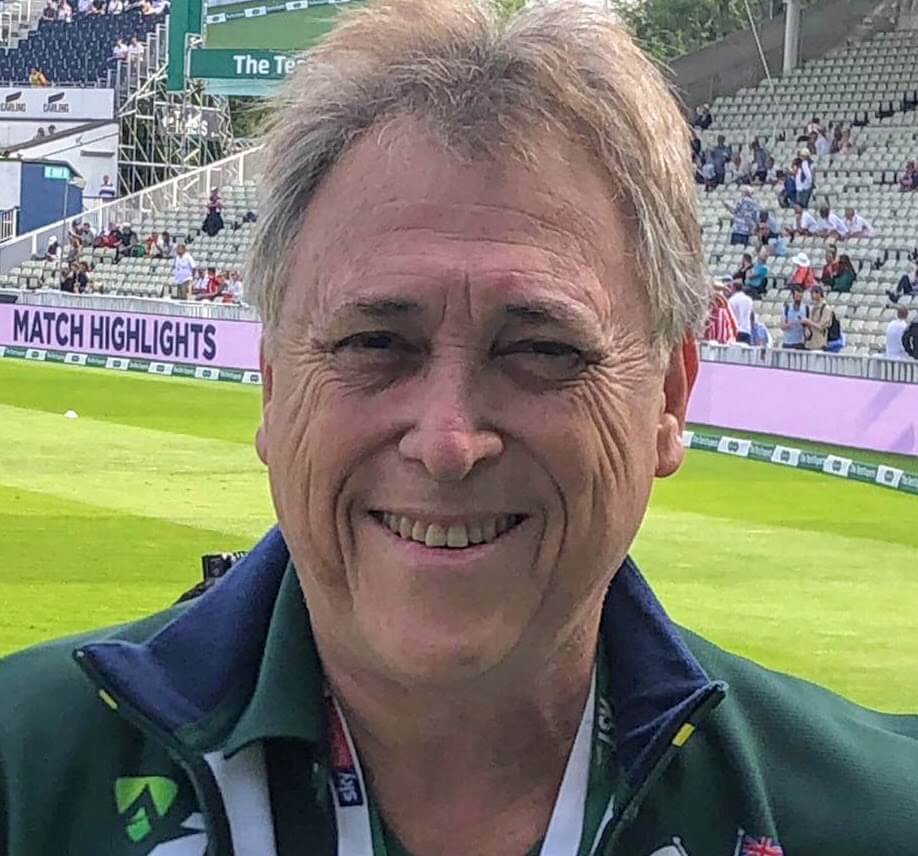 Martin Rossleigh was a primary school teacher at Sydney Grammar Edgecliff for 37 years, retiring at the end of 2016. Throughout his career he coached many rugby, football and cricket teams. From 1998 until 2016 he helped to organise and run Years 5 and 6 cricket tours to Tasmania. After attending 4 Ashes Tests in the 2019 UK series, his love for the sport is obvious.

Martin has been involved with charities for many years. His major focus has been The Fred Hollows Foundation and MS Australia, both of which he is still actively involved. .Since he retired, he has also volunteered at the National Centre of Indigenous Excellence in Redfern and goes weekly to the Sydney Children’s Hospital in Randwick.

Martin wanted to become involved with CRBF for a few reasons. He spent many years at Sydney Grammar, the school which Cooper attended. This gave him an instant connection. Martin also loves cricket, as did Cooper, and he would like to honour his legacy by helping to raise funds in order to find a cure for sarcoma, and  feels “very honoured and privileged to be involved in the Cooper Rice-Brading Foundation.”