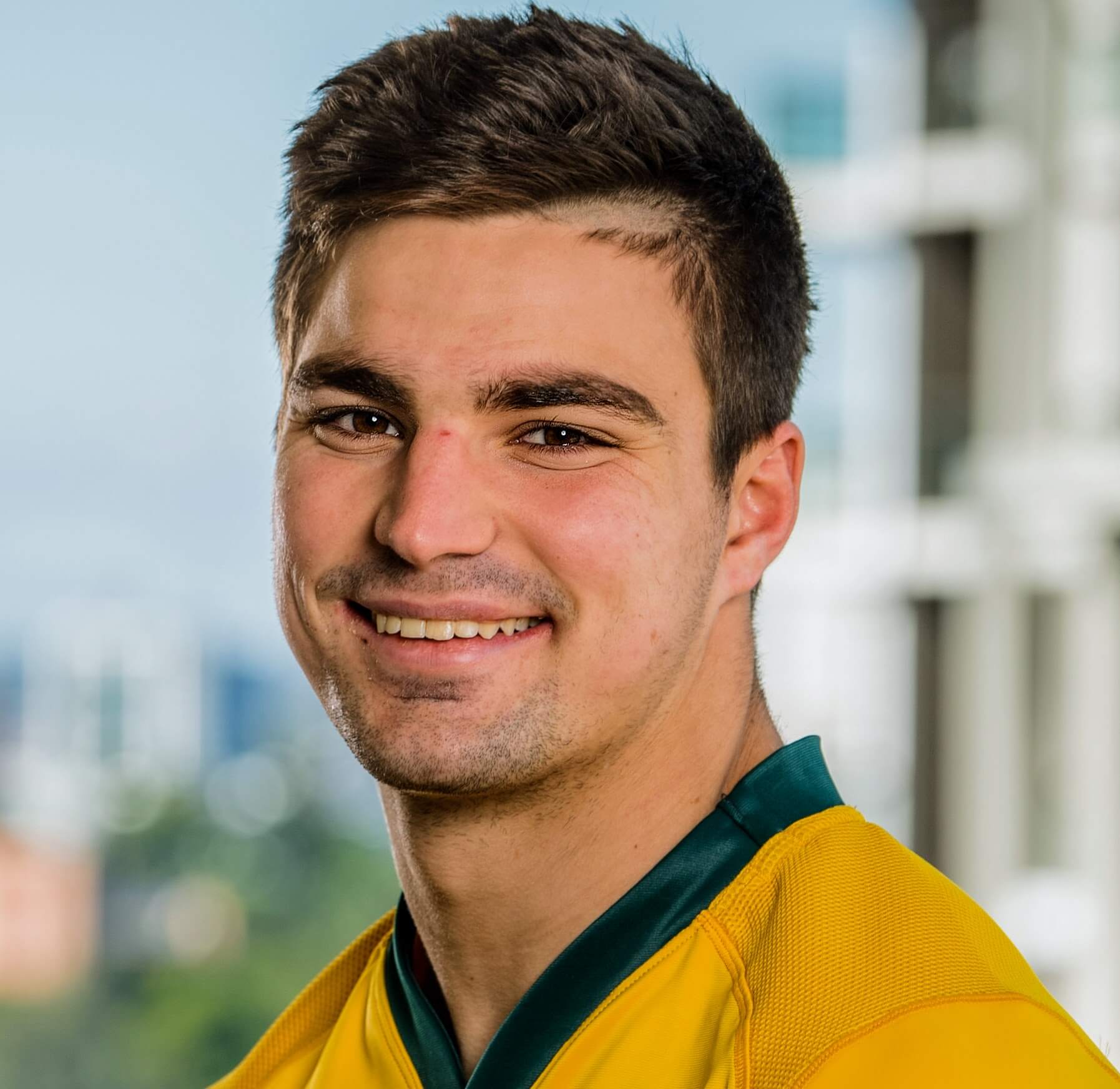 Jack Maddocks is an accomplished sportsman who currently plays for the Melbourne Rebels Rugby team, and was recently named in the Australian Wallabies squad for the Mitsubishi Estate Ireland Series. Jack was also a first grade cricketer, and Rugby World Cup u20’s team member.

I knew Cooper through primary school and the early years of high school. I played cricket and was friends with his older brother Mitch. Cooper was such a promising young cricketer that he used to train and play with us as well sometimes. I also remember he loved his AFL. My memory of Cooper is that he was a incredibly nice young boy who loved his sport. I saw a lot of myself in him, through his passion for being outdoors and spending time with his mates.

When I was 13 my older brother Will was diagnosed with non-Hodgkin lymphoma. Luckily for us, Will made it through. But It was the toughest time of my life watching him go through his treatment so I understand fully the effects that cancer has not only on the patient but also those close to them.

Through my relationships with Will, Cooper and others, cancer has become something which I feel incredibly strongly about. So when I was offered the opportunity to become an ambassador for the Cooper Rice-Brading foundation, I jumped at the opportunity. I’m incredibly humbled to be given this opportunity and hope that I can make a difference in some way.