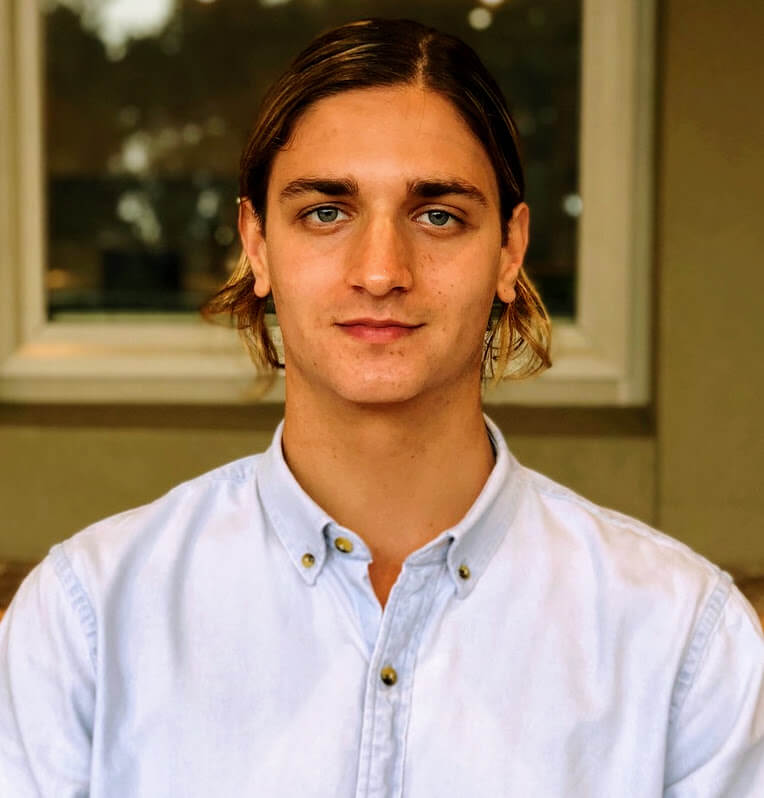 Cooper was one of my closest mates at SGS. It feels like not long ago that we were messing about in our year 10 humanities class.
My fondest memory was kicking around an AFL ball on Birchgrove oval only to be pleasantly interrupted by Tania making sure that we had been well fed.
Throughout Coops’ first year of treatment, he lived as if nothing had changed. He remained the humorous,
enthusiastic and outgoing person that I know. Although he never spoke of his suffering or his Foundation, the work he had put into it was indescribable. His courage in the face of adversity is what was most inspiring.
I am proud to be an ambassador in honour of Cooper’s legacy which he worked so tirelessly to establish.
It is so important to educate our society of such a rare cancer as doctors at Lifehouse are seeing 3-4 new cases a week. I’m eager to help the Foundation progress in any way that I can.
Alexander Magiros