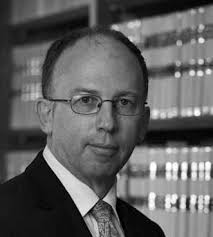 “Robert was raised and educated in Tasmania before studying  combined science and law degrees at the Australian National University. After graduation he moved to Sydney and worked as solicitor before being beginning practice as a barrister in 1992. In 2006 he was appointed Senior Counsel and in 2012 he was appointed a judge of the Supreme Court of New South Wales. For many years Robert coached junior AFL teams at the Easts Bulldogs junior AFL club, a number of which included Cooper. Robert describes the opportunity to coach Cooper as “a great privilege” and is grateful for the opportunity to help in the continuation of Cooper’s fight against Sarcoma.”